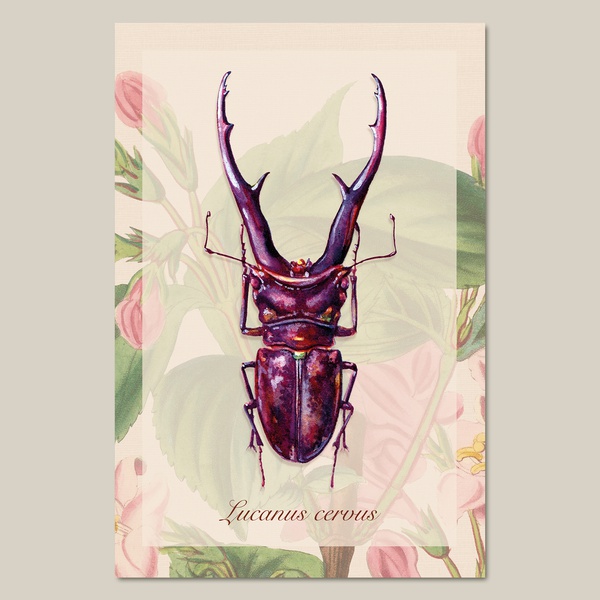 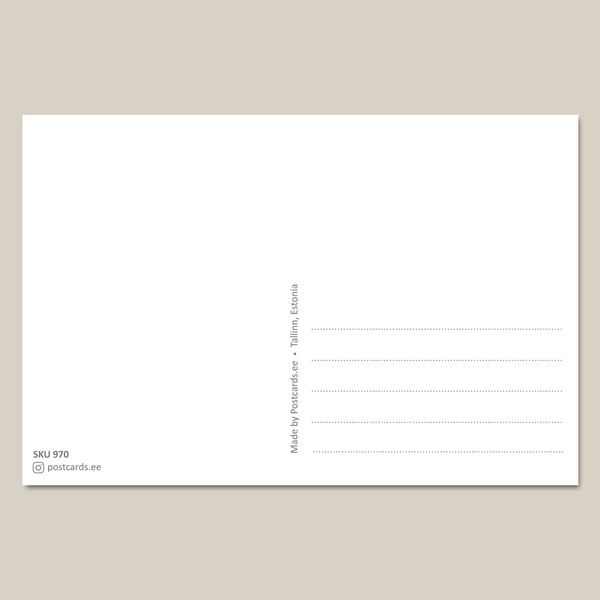 This product is currently unavailable.

The European stag beetle (Lucanus cervus) is one of the best-known species of stag beetle (family Lucanidae) in Western Europe, and is the eponymous example of the genus. L. cervus is listed as Near Threatened by the IUCN Red List.
Sexually dimorphic, the males have enlarged mandibles and are larger than the females. Although the male's mandibles seem threatening, they are too weak to be harmful. Nevertheless, females can inflict a painful bite. The resemblance of the male's mandibles to the antlers of a stag, and their use in combat between males, much like with deer, gives the species its scientific and common names.
Adult size varies between different areas of its distribution, for example beetles from Spain, Germany, and the Netherlands are larger than those from Belgium or the UK.