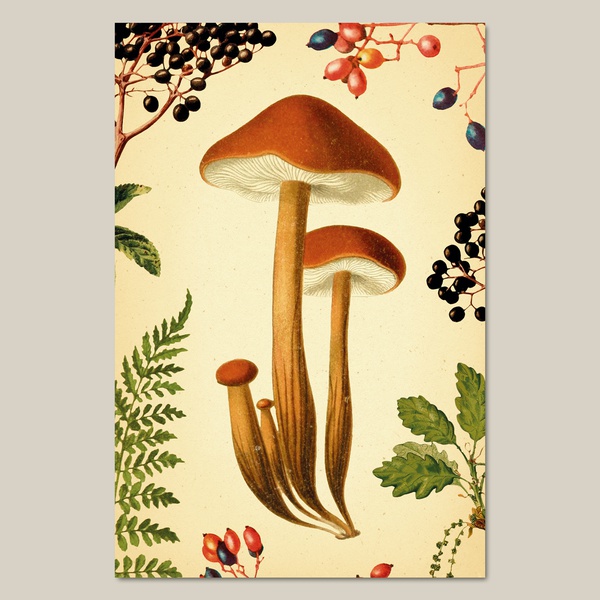 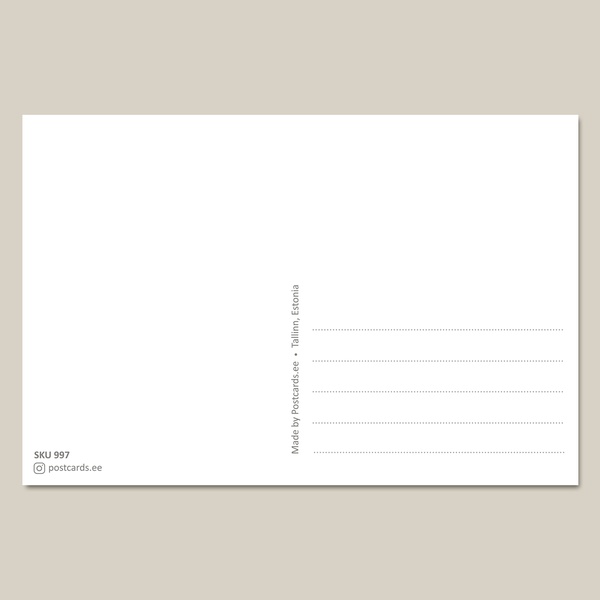 Hypholoma lateritium, sometimes called brick cap, chestnut mushroom, cinnamon cap, brick top, red woodlover, or kuritake is rarer and less well-known than its relatives, the inedible, and poisonous sulfur tuft (Hypholoma fasciculare) and the edible Hypholoma capnoides. Its fruiting bodies are generally larger than either of these. In Europe this mushroom is often considered inedible or even poisonous, but in the USA and Japan it is apparently a popular edible fungus. One reason to avoid it in the wild is the possibility of confusion with Galerina marginata or H. fasciculare.