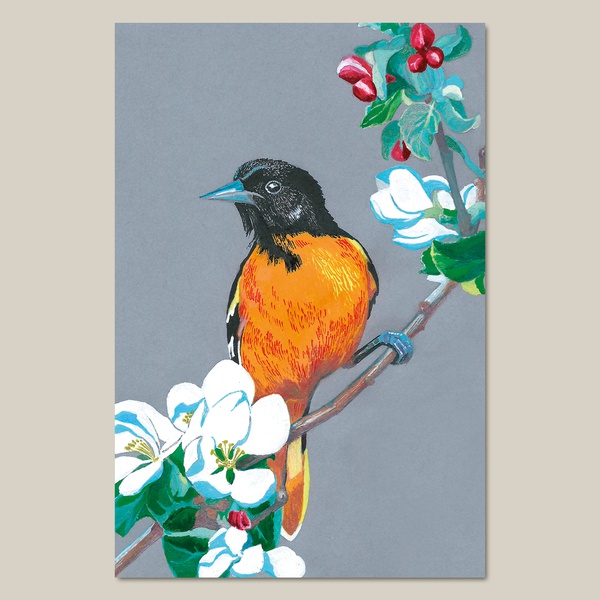 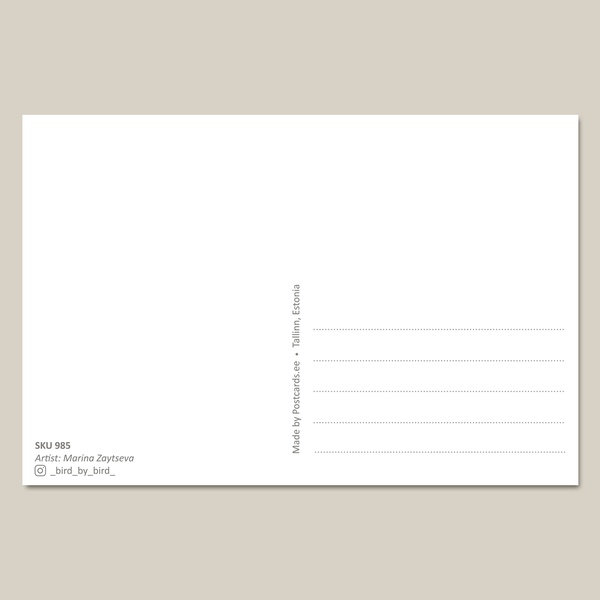 0,49 €
The Baltimore oriole (Icterus galbula) is a small icterid blackbird common in eastern North America as ...

This product is currently unavailable.

The Baltimore oriole (Icterus galbula) is a small icterid blackbird common in eastern North America as a migratory breeding bird. It received its name from the resemblance of the male's colors to those on the coat-of-arms of Lord Baltimore. Observations of interbreeding between the Baltimore oriole and the western Bullock's oriole, Icterus bullockii, led to both being classified as a single species, called the northern oriole, from 1973 to 1995. Research by James Rising, a professor of zoology at the University of Toronto, and others showed that the two birds actually did not interbreed significantly.